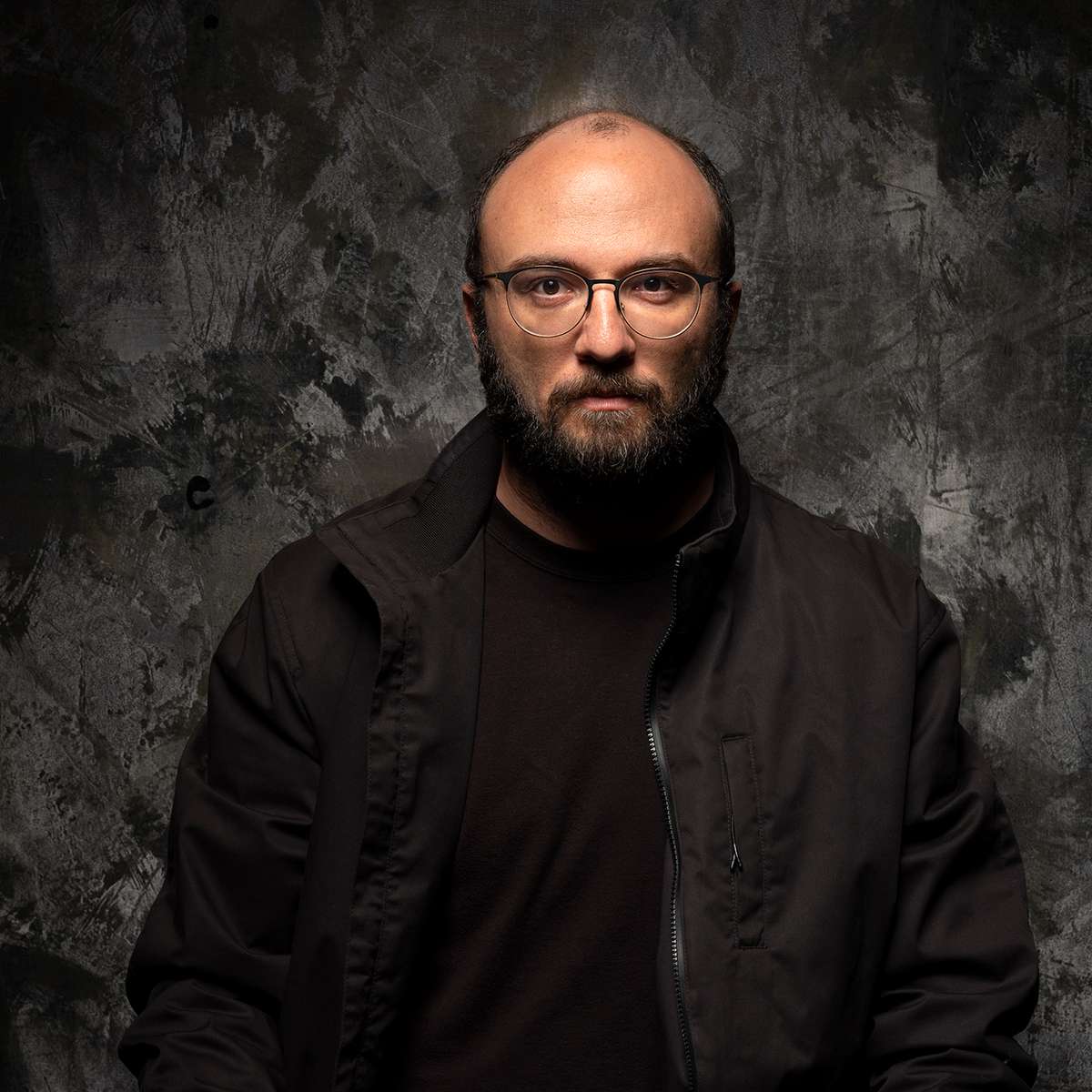 Most famously known for his humanitarian conceptualized work in projects such as;

Ahmed Hayman started off his career at “AlMasry-Al Youm”, a famously known Egyptian Daily Newspaper, as a staff photographer for 8 years.

Hayman then proceeded with his photography degree and received his Visual story telling diploma, from the Danish school of media & journalism in 2011.

By 2016 he had founded “Beit El Sura” Photography school & Studio in Cairo.

And in 2018, he had published his first photography book "The Dream is still alive" about Syrian refugees and their dreams, (funded by Arab Women ORG., UN Women and the Embassy of Japan in Cairo).

Throughout the journey, Hayman had attempted to spread his knowledge by giving “Ted-talks”, teaching university students at “MSA” and giving 3 International Travel Workshops at;

As well as travelling to 30 countries around the world to document, live and share people’s experiences.

This care for the craft, made big clients trust in his vision,

Corporates & Brands such as;

And NGOs such as;

o Arab Social Media Summit, One of 500 most influential people in the Arab World - DUBAI / 2015